A base for tranquillity 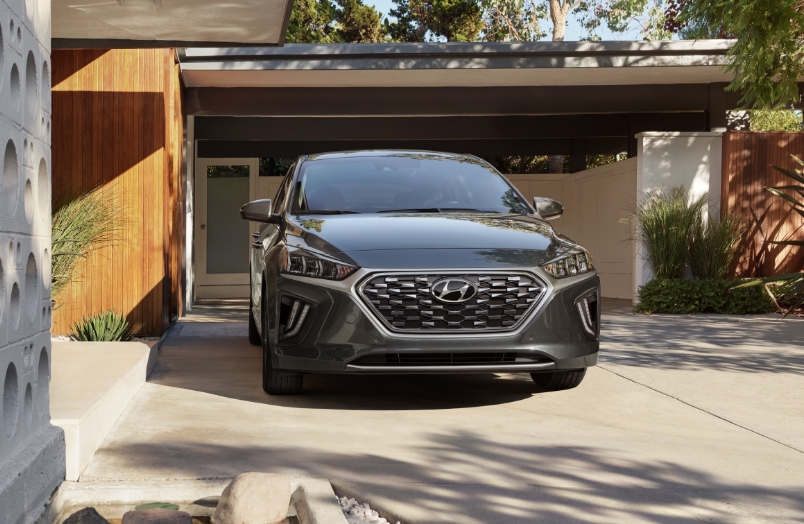 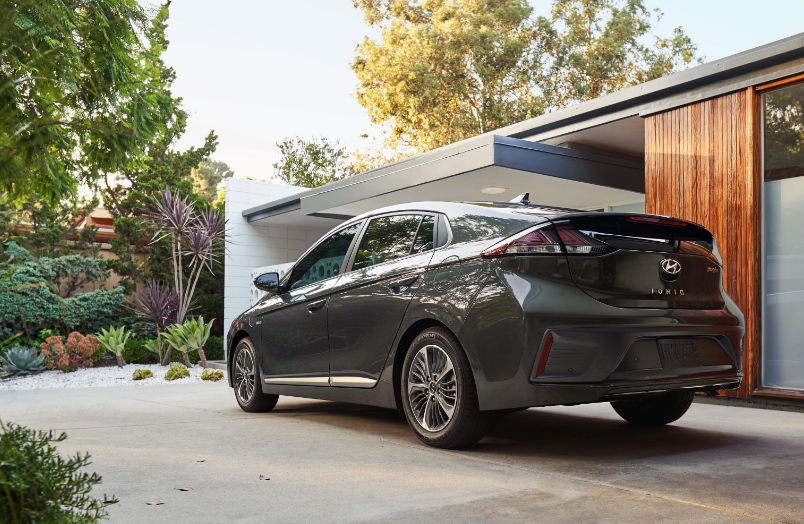 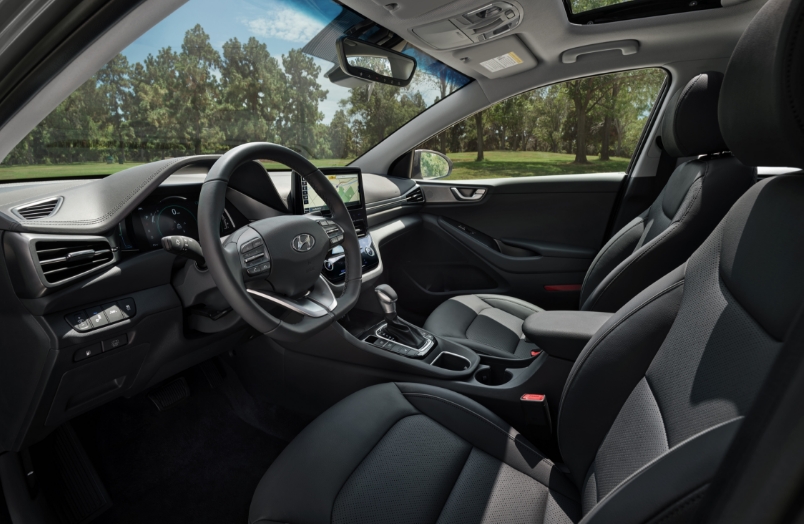 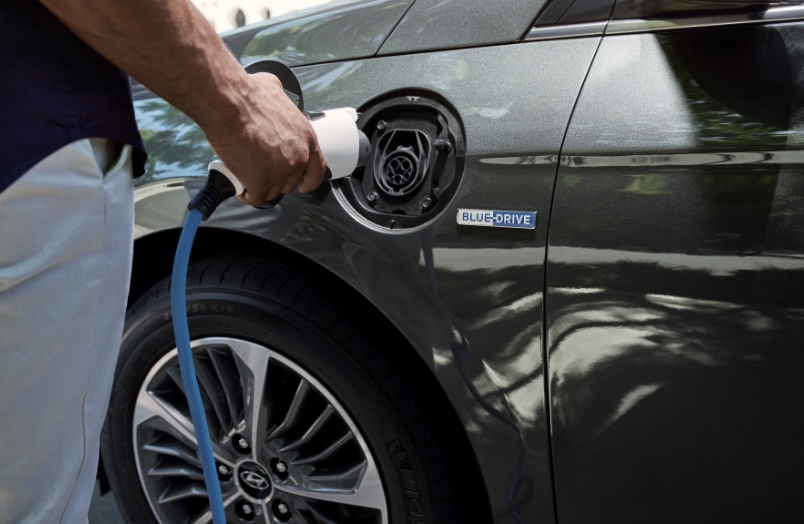 IONIQ Plug-In Hybrid is powered by a specially developed powertrain that adds driving pleasure to the environmental benefits of a hybrid system. When IONIQ Plug-in Hybrid's two hearts beat as one, the combined output of the 1.6L engine and electric motor reaches a highly gratifying 141PS. They also operate independently as conditions require. So seamless are the transitions between pure electric, hybrid and petrol-only driving modes that they are barely noticeable. In pure electric mode, IONIQ Plug-in Hybrid's range extends up to 62 km thanks to the 8.9kW/h lithium-ion polymer battery. 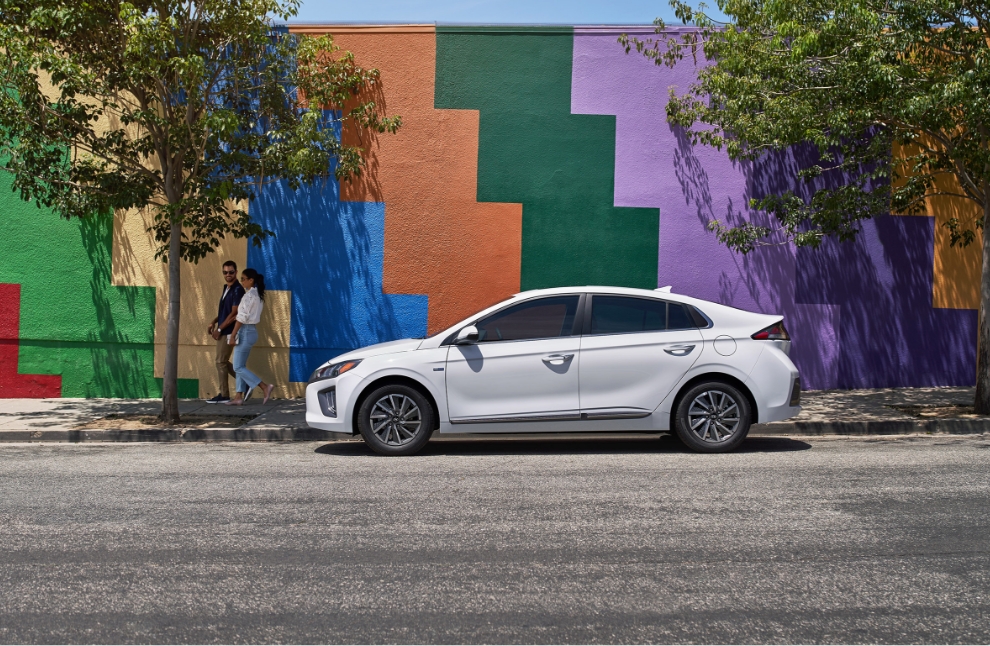 The IONIQ’s interior is designed around the philosophy of clean simplicity Sometimes it’s the small things which can make a difference. For example - having heated seats for cold mornings, being able to charge your smartphone wirelessly, or switching the rear view monitor on for extra visibility while driving.

Thank you. Your submission was successful.

One of our team will be in touch soon.

Thank you. Your submission was successful.

One of our team will be in touch soon.

Thank you for your patience. We will have more details soon.